Yesterday was a really good day and to round off the day one of my colleagues remarked that they felt their was an air of change within the business and I had to agree with them. In a short time, the whole business has gained a spring in its step as our people have responded positively to our proposed changes. To a certain extent this isn’t as surprising as it sounds as every proposed change has been discussed and agreed with people from across the business and the changes are focused on things which our people and customers have told us need to change.

We have a long way to go but I’m going to allow the business a brief moment to pat itself on the back and tell itself it’s doing a good job. 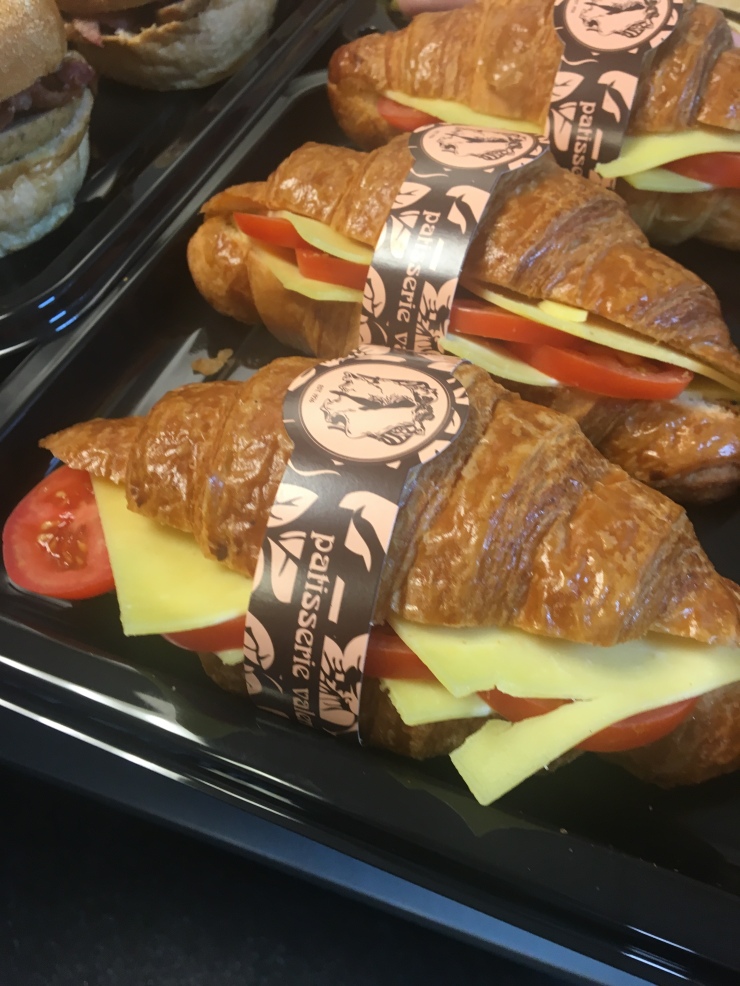